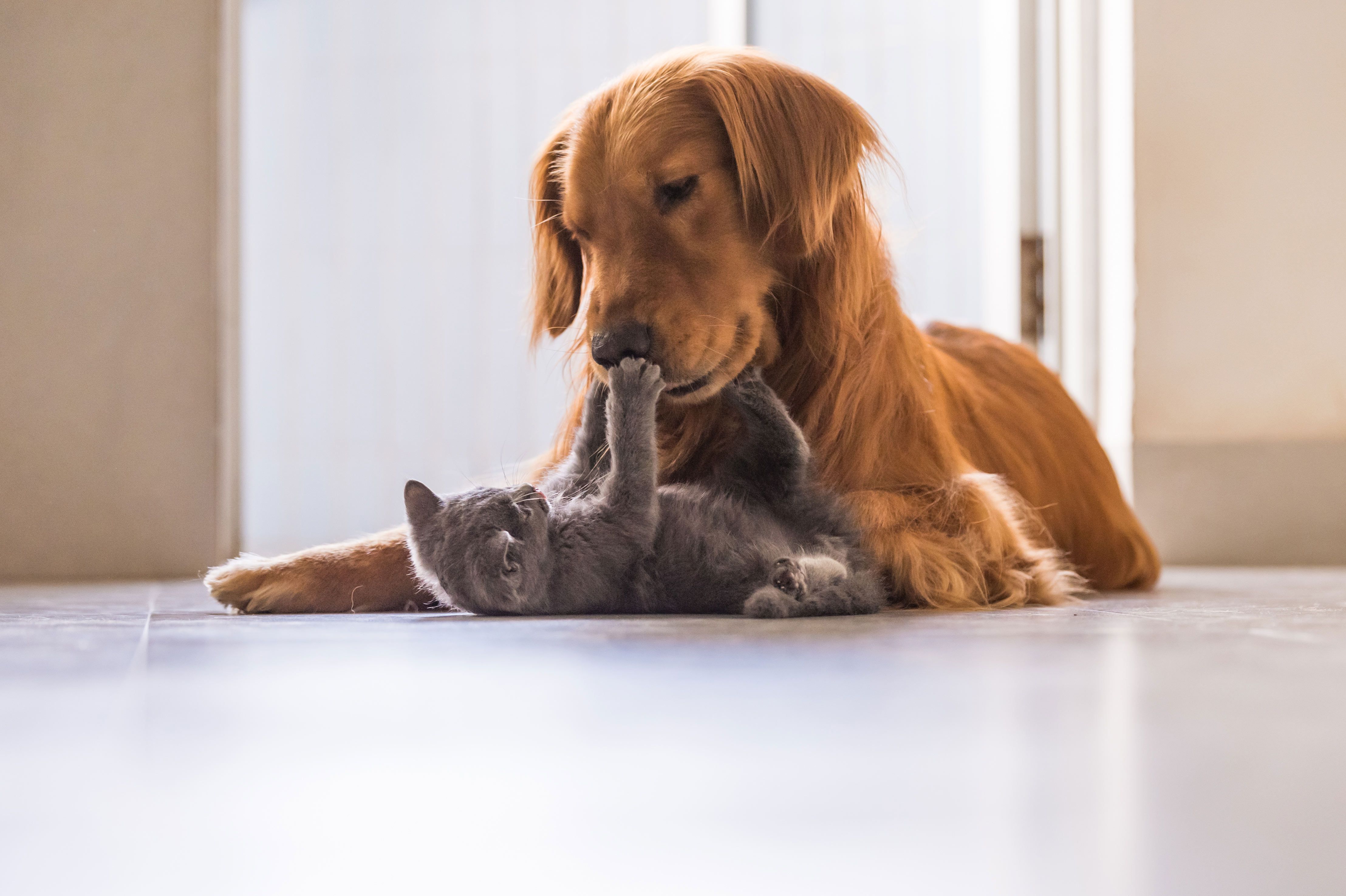 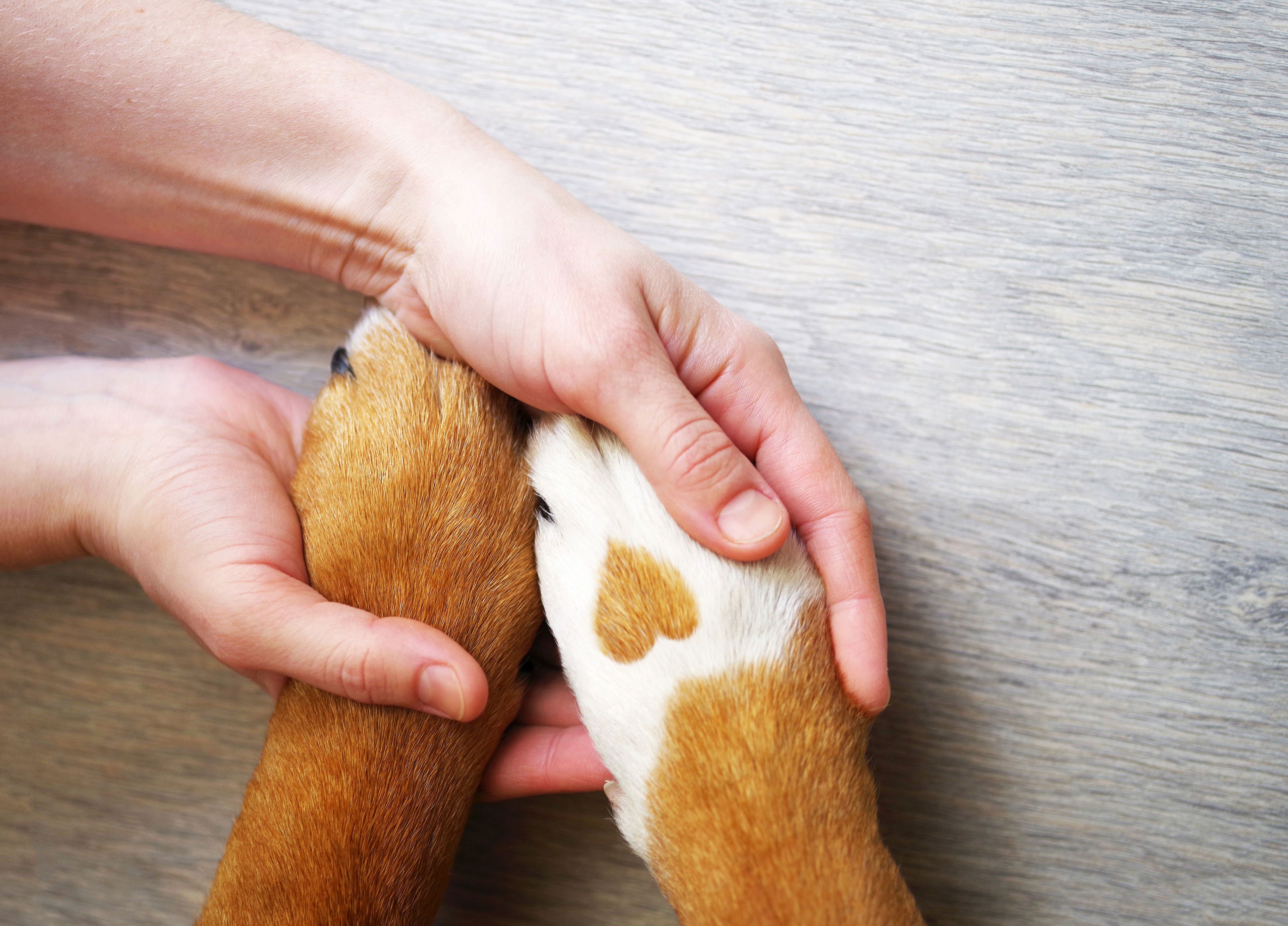 The Elderly Driving Who Always Drive with Pets

A University of Alabama at Birmingham (UAB) study indicated highly elevated crash risks for drivers over the age of 70 who regularly have pet passengers in their cars, according to an article published on UAB News.

The study revealed that seniors who always drive with their pets in the car have twice the risk of getting into a car accident. Those who sometimes or rarely shuttle their pets around have about the same crash risks as people who don't have pets.

The study's authors said that adding a pet to the list of things senior drivers must focus on while driving is asking for trouble, as these older drivers are typically operating with slower cognitive performance and delayed response times.

"Adding another distracting element, especially an active, potentially moving animal, provides more opportunity for an older driver to respond to a driving situation in a less than satisfactory way," said Gerald McGwin, PhD, a professor in the Departments of Epidemiology, Ophthalmology and Surgery, and senior author of the study.

It might be time for more states to consider laws aimed at reducing risks associated with having pets in the car, the study's authors said. They noted that many states are already taking action to curb cell phone use while driving, but only one state - Hawaii - has made it illegal for people to drive with a pet on their lap.

"Regulations in this area might be warranted, particularly if our findings are replicated by others," McGwin said

The authors recommended that more research is needed to further assess pet-related distracted driving behaviors among both older and younger people. The information gleaned from these future studies can potentially be used to influence laws aimed at increasing safety, they said. 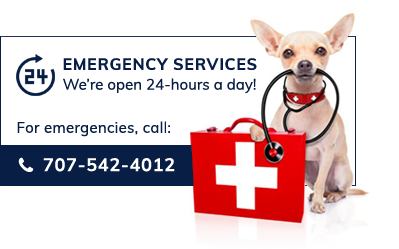